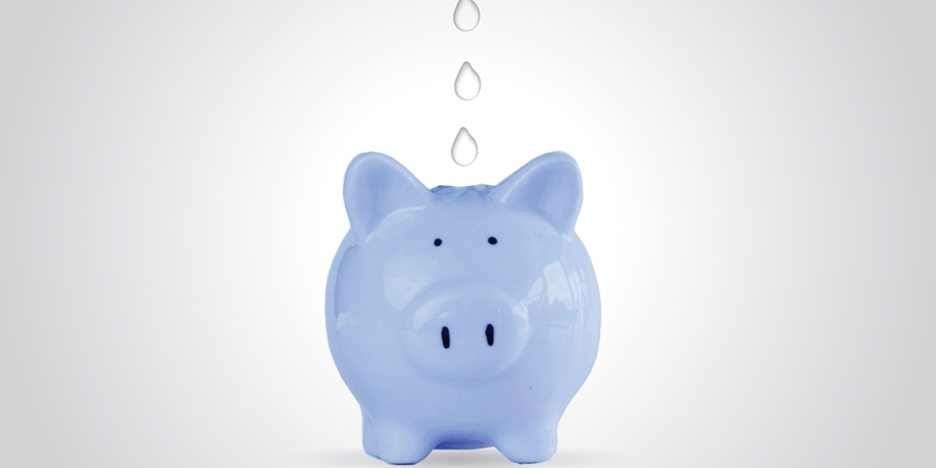 The basic principle is pretty straightforward, wet the pig's skin and let it dry.  As the water evaporates, it also pulls heat from the pig's body, providing a cooling effect.  For this direct cooling to work efficiently, the pig's skin should be thoroughly wetted and then allowed to dry completely.

Setting up this cycle of wetting and drying is key to maximizing the cooling effect.  First, set the on-cycle to thoroughly wet the pen area, usually two to four minutes.  Next, shut the fogger system off, and note the amount of time it takes for the pen and pigs to dry off completely.  This period becomes the off-cycle on the controller. The off time will vary; in areas of the country with high humidity, this period can be as long as an hour.  Lower humidity can reduce the off-cycle to as low as 15-20 minutes.  The most common mistake is not allowing enough off time for the pen to dry.

The type of fogger or sprayer nozzle used is important for getting the correct amount of coverage in the pen.   For many years Hog Slat has used an 80° nozzle (see 61025) emitting a medium-sized droplet of about 250 microns.  The ASABE standard describes this as being similar to a "heavy drizzle."   This droplet size does not drift in the air, which raises humidity, but drops quickly to cover a given area of the pen.

Also, configure the system to wet no more than half the pen.  Mounting the foggers 54” high along the outside pen walls, with the nozzles pointing down at a 45° angle, provides the correct area for wetting the pen.

Adequate air movement is also critical to drying the pigs between spraying cycles.  For optimum cooling, strive for an air velocity of 300 fpm at pig level.  While this is not a problem for mechanically ventilated tunnel systems, natural curtain systems will require assistance from stir fans.  The effective thrust of a stir fan is roughly 2X (in feet) of its diameter.

Here are a couple of typical layouts using 20” fans for a 40' x 200' finishing house with a racetrack and cross-staggered patterns.  Angle the fans in the racetrack pattern at about 20° towards the middle.

You can fine-tune the management of your fogger system by making some minor adjustments to increase its effectiveness.