Close
Menu
Show your wishlist 0
You have no items in your shopping cart.
Menu
Search
Wishlist
0
Filters
Personal menu
Disinfectants can cause damage to metal Preparing hog buildings for extended out times 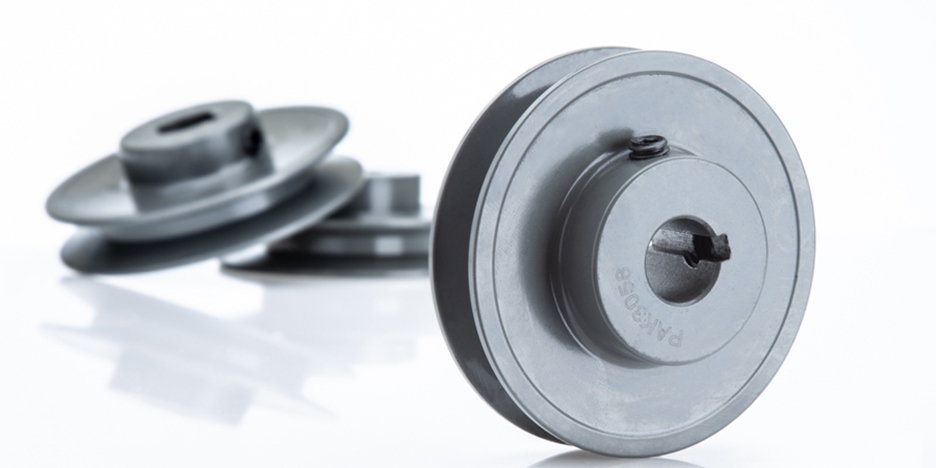 Growers wanting to increase wind speed in an existing building have a couple of different options. Quite often, adding one new high-capacity fan will add enough airflow to boost the wind speed to the desired level. The second choice growers often consider involves changing out the existing motor pulley to a larger size, increasing the prop speed, which in turn, raises the fan's air delivery.

While it might be tempting to do so when comparing the cost of a new fan (including installation and wiring) versus the price of just adding pulleys, here are some additional factors to consider.

Engineers design fan propellers to perform at a specific blade speed or revolutions per minute (rpm), including an overage built in as a safety factor. Increasing the blade speed over the safety factor will eventually cause the prop to fail. For example, changing the motor pulley from a factory-installed AK31 (3.1-inch) to a larger AK34 (3.45-inch) size will increase the propeller speed from 545 rpm to 607 rpm. This increase amounts to 11.4%. Stepping up to AK37 or 3.55-inch size increases the tip speed to 624 rpm or an increase of 14.49%. The probable result is a premature propeller failure and a possible safety hazard.

A fan engineer then selects the best motor for a particular fan by calculating the power load from the propeller. Efficient motors run close to their rated amp draw with a built-in service factor to protect the motor from short-term spikes. A motor operating at higher amperage for an extended time will generate excess heat. Overheating is the leading cause of motor failure.

The chart above illustrates the increase in amp draw as the motor pulley increases in size for a 57-inch fan. With the original 3.1-inch pulley, the motor draws 6.4 amps, which is within its operating range. Increasing the pulley to 3.2 inches also increases the amp draw to 7.8. The motor is now running continuously at its service factor, generating additional heat and shortening the motor's useful life. Increasing the pulley sizes to 3.45 or 3.55 will leave the motor continually operating in an overloaded mode.

It is worth noting, the size difference from an AK31 to an AK34 pulley is barely noticeable visually but significantly changes the prop speed and the motor's amp draw.

To avoid overloading the motor, it may seem logical to increase the motor size. For instance, replace a one horsepower motor with a horse and half motor. But, the new motor will still have an increased amperage draw. The increased amperage could easily exceed the capacity of the existing wiring and circuit breakers.

It will also probably cost more to operate a building with overloaded fans than one outfitted with a new fan. For example, an existing house pulls 600 feet per minute with ten fans, and adding larger pulleys increases the wind speed to 675 fpm. But doing so also changes the original fans' cfm per watt rating from 19.8 down to 15.9 cfm/watt. Those ten fans now consume 20.377 kilowatts per hour.

If instead, the house had an additional fan installed, the eleven fans would consume a total of 16.67 kilowatts per hour. This reduced power usage means adding one fan compared to changing pulley sizes uses 4.21 kilowatts less per hour. Assuming an average cost of 13¢ per kilowatt-hour, this means that a grower would save $0.5473 per hour when all the fans are in operation.

A producer may succeed at increasing airflow by changing pulley sizes...for a while. But eventually, the building will have higher replacement costs and higher energy usage along with possible safety hazards. There are no shortcuts; the only practical solution to increasing airflow is adding the extra fans needed.