Close
Menu
Show your wishlist 0
You have no items in your shopping cart.
Menu
Search
Wishlist
0
Filters
Personal menu
It’s not a battle; it’s a war. Swine tagging…why and how!

And now you need to clean the water 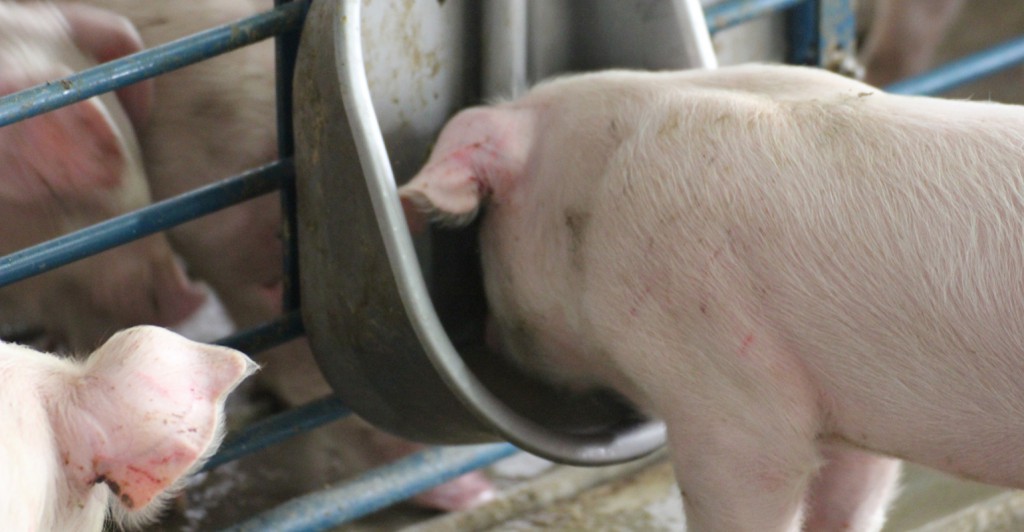 Following proper terminal line disinfection, the next step in a water program for the benefit of your animals is disinfection of the drinking water. Animals get water in three ways. The first is respiration. The amount of water ingested this way, however, is negligible, especially when you are talking water that’s actually usable by the animal nutritionally. The second way the animal gets water is through the feed. Again, this is negligible. The main way the animal gets essentially all of the water it uses for existence comes through the water line in the barn.

Making sure that water works for the animal, instead of hindering it, will make sure the animal thrives, rather than just survives. One part of this process is disinfection of the water to make sure the water isn’t adding pathogens into the animal with every drink. Water sources are often contaminated, especially those that are surface water or have been in use for more than a couple years. Over time water sources are often disturbed by geological forces, continued tapping by other users, and through routine maintenance on the well system. Animal drinkers are also open, meaning air or debris from the environment can mix with the water prior to consumption by the animal. This leads to contamination after the point of disinfection, so steps should be taken to ensure any chemical used to reduce pathogens in the water is effective past the point of injection and reaches the mouth of the animal. 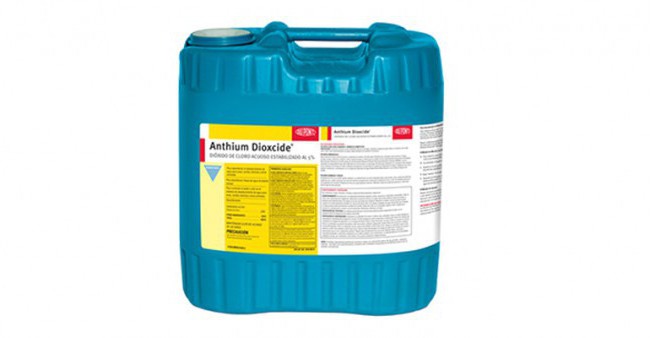 There are many, many options for water disinfection. One that has shown great results in disinfection of the novel pathogens we deal with in the animal production is chlorine dioxide. Chlorine dioxide is similar to bleach in that it is a chlorinated compound, but is 2.6 times the strength when it comes to oxidizing the pathogens. Also, it has multiple modes of action instead of just oxidation. This means it kills pathogens that show resistance to chlorine bleach, and these resistant pathogens are becoming more and more common in animal production. Chlorine dioxide typically comes in a container with “stabilized chlorine dioxide” on the label and converts to chlorine dioxide when applied in the water. The amount of conversion is dependent on how it is “activated” with release agents (like acids, hypochlorite, electricity, or other catalysts). Chlorine dioxide also has a taste and odor control claim on its label, so it can be used in situations where increased consumption by the animals is a goal for the producer. 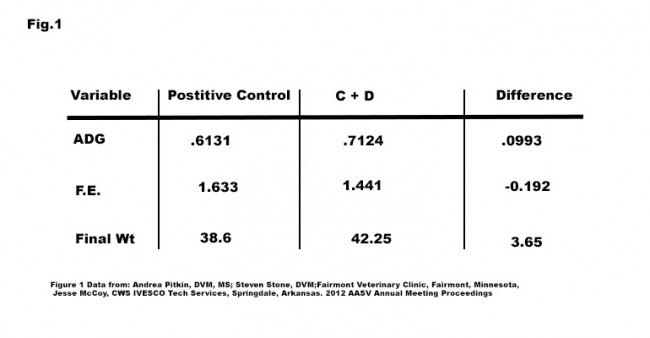 Terminal line disinfection in this research trial was achieved with a 3% solution of peracetic disinfectant administered into the lines with a sump pump upon depopulation. The stabilized chlorine dioxide was run at a rate of 5ppm for consumption through the nursery phase. The solution was created and maintained by a metering pump. 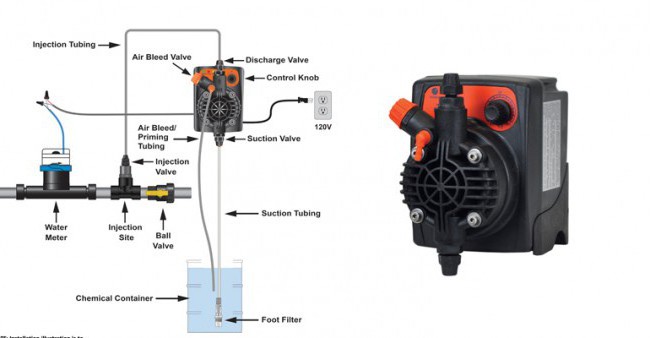 An electric metering pump runs off a water meter or pressure switch to apply the correct amount of solution to the injected into each gallon of water in the lines. The producer places the tube directly into the disinfectant and is not exposed to the product. The producer runs the pump and makes adjustments based on a simple test strip test taken from an actual drinker – because it’s about what the animal is drinking, not what is in the original water source.

With a little effort, since stock solutions are not needed and only a jug needs to be replaced, these production gains can be realized, and the animals can move further towards their genetic potential.