Close
Menu
Show your wishlist 0
You have no items in your shopping cart.
Menu
Search
Wishlist
0
Filters
Personal menu
Are you ready for the next power outage? 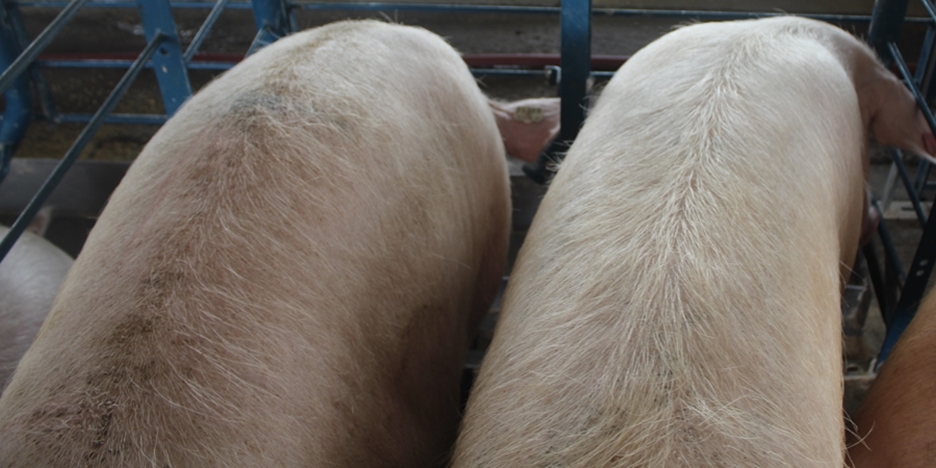 The concept behind the sow caliper relates to how, as the sow gains weight, the shape of her back changes.  By placing the Sow Caliper on the last rib of an animal, a simple dial reading quickly indicates her body condition score.

In one comparison in eastern North Carolina, two farms with similar facilities and the same genetics and feed reported a marked difference in profitability.  The sows Farm B averaged 59 pounds heavier than the sows in Farm A.  Using the assumption of 4.5 pounds of feed per pound of gain; Farm A showed an advantage of $19.09 in lower feed costs.   Also, the heavier sows in Farm B weaned .24 fewer pigs per farrowing with a pig value of $35.00, giving Farm A an additional $28.35 advantage in wean pig revenue.  The heavier sows in Farm B had an increased cull sow value of $14.85.

Developed by Dr. Mark Knauer at North Carolina State University the Sow Caliper is currently in use in 27 states in the U.S. and over 30 countries worldwide.  For more information and to order, contact Dr. Knauer at mtknauer@gmail.com.